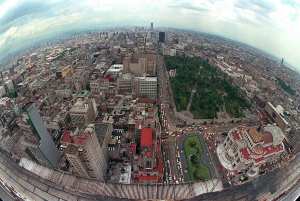 The Huffington Post ran a piece a couple of days ago that captured a lot of important information into fewer than a dozen beautiful slides. Covering everything from food and diversity to economics and questions of violence, the slide show helps the viewer get beyond stereotypes to a glimpse of the real Mexico that many of us know and love.